An iPhone and charger combined? 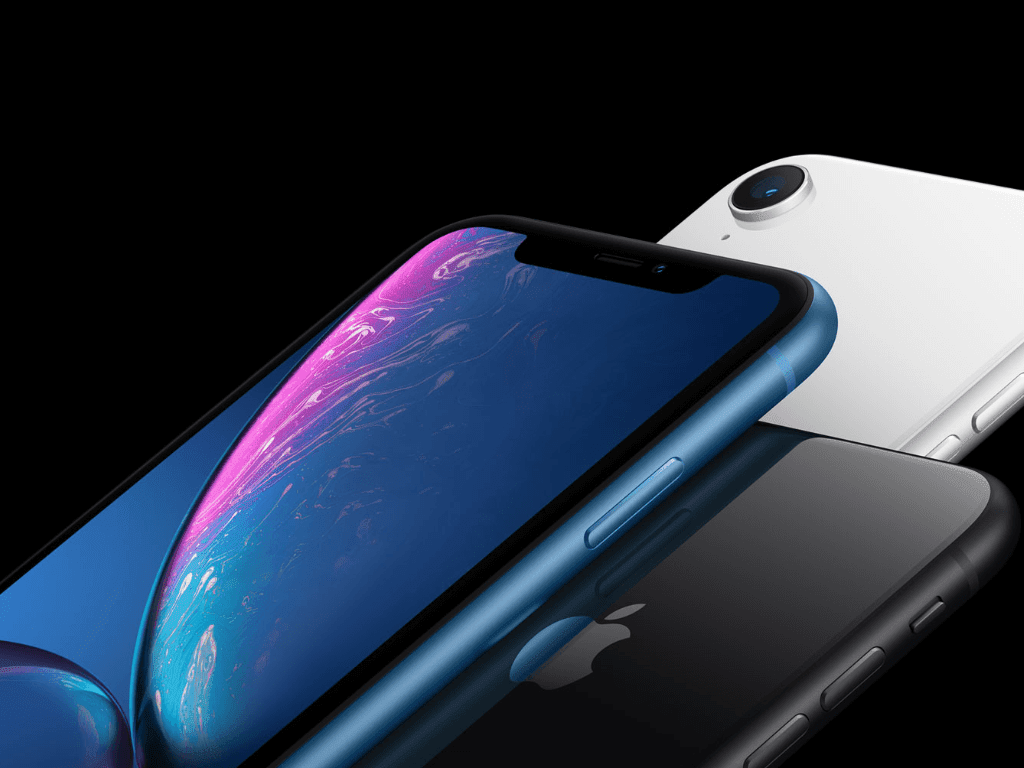 The new iPhone, expected to hit the market in September, will come with an array of new features and, among them, the capability to charge other Apple devices!

The news come straight from AppleInsider, a reliable inside source at all things Apple. According to it, analyst Ming-Chi Kuo states that the new smartphone device will come with an array of new features and, among them, the capability to charge other Apple devices.

How will it work? According to Ming-Chi Kuo, Apple is already offering bi-lateral charging services through AirPower, a charging mat designed to charge Qi-based iPhones, the Apple Watch, and the AirPods. Therefore, it would make sense for the new iPhone to have this technology available since it would help minimize the reliance on cables to charge devices, especially such as AirPods.

While it’s still not confirmed, it is widely speculated that the new iPhone will also carry a triple-lens camera for wide, telephoto and ultra-wide shoots, and will come in two versions, featuring a large 5.8″ and an ultra large 6.5″ screen.

More good news are due in September, when the upgraded smartphones are expected to hit the market.

10 Steps To Running A Christmas Competition

10 Steps To Running A Christmas Competition