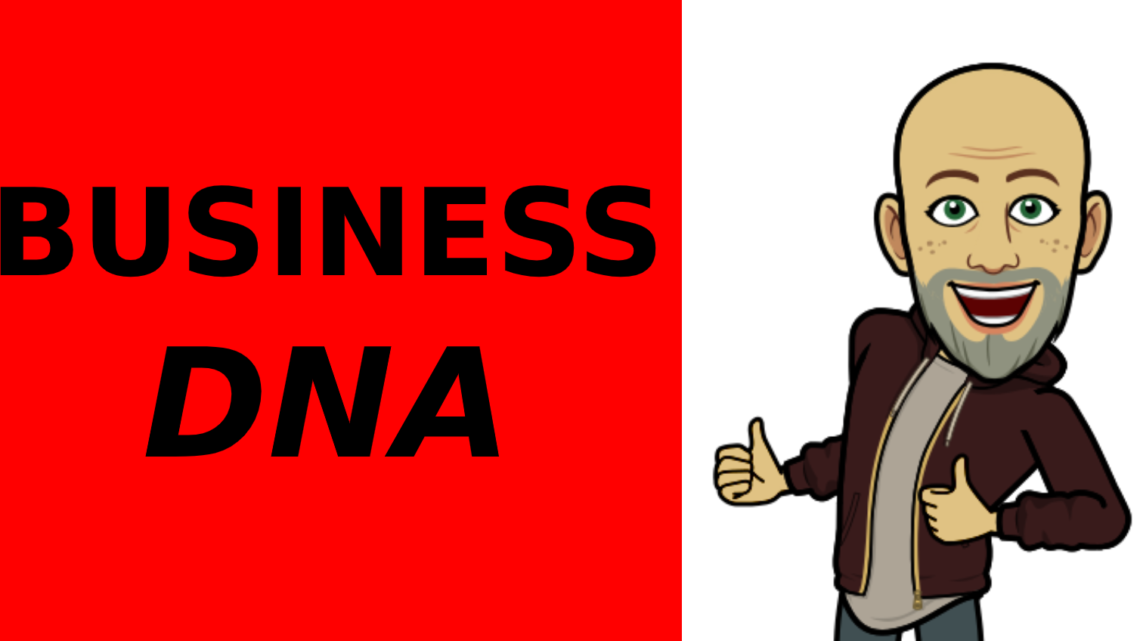 So I’m approached regularly by new start-up businesses, from all manner of people, all with different ideas, some run of the mill, some rather unique and some seemingly downright insane!!

I feel I am in an awkward position at times, as I’m approached to help these people to promote their new ventures via digital platforms, in order to get them seen by ‘the masses’.

My issue, at times, is that I have a gut feeling that what they are trying to achieve, is possibly going to be unachievable, but I try not to dampen their spirits, as who am I to be making predictions like that?

Obviously, as a businessman, my aim is to make money, to feed myself and my team, but at the same time, the thought of the project failing and my reputation being tarnished can at times, make the money side take a backward step.

But more telling to me, si the person behind the business idea.

People tend to either 1) Have an idea that they have little passion for, but it’s all about making dollars. Or 2) This is something they have been longing to do, to fulfill their dream, with the financial gain being a secondary thought.

There also seems to be two different kinds of self-employed business people. Those who will do WHATEVER it takes, for HOWEVER long it takes and those who will give it a shot but at the 1st sign of not making a decent wage, will give it all up and get a job.

I have respect for all people. We all have different DNA, but to succeed without a guaranteed salary takes a certain kind of person. Drive, determination, focus, doggedness. Many will try self-employment, but many will throw in the towel quickly.

This doesn’t mean that the business idea has failed, it just means that the individual prefers not to live an uncertain life. The life that some of us thrive on. The life that keeps us awake late, wondering if we will be able to cover our bills, but also the life that gives the greatest buzz when things go right.

There is good and bad, in all things in life, it’s all about balance.

So my dilemma at times, is do I take on the client and hope for the best, or do I pass it over? Well, the important thing is that I try to be as honest with them, to ensure that their expectations are as realistic as possible, pointing out the risks that are being taken and what the repercussions may be. After this, the choice is all theirs.

I have to say, that on the whole my gut feelings do tend to be correct, but every so often, a business idea that I thought would last a few months, has gone on to smash it, so what the hell do I know!!!