Facebook May Be Developing An App Just For Teens 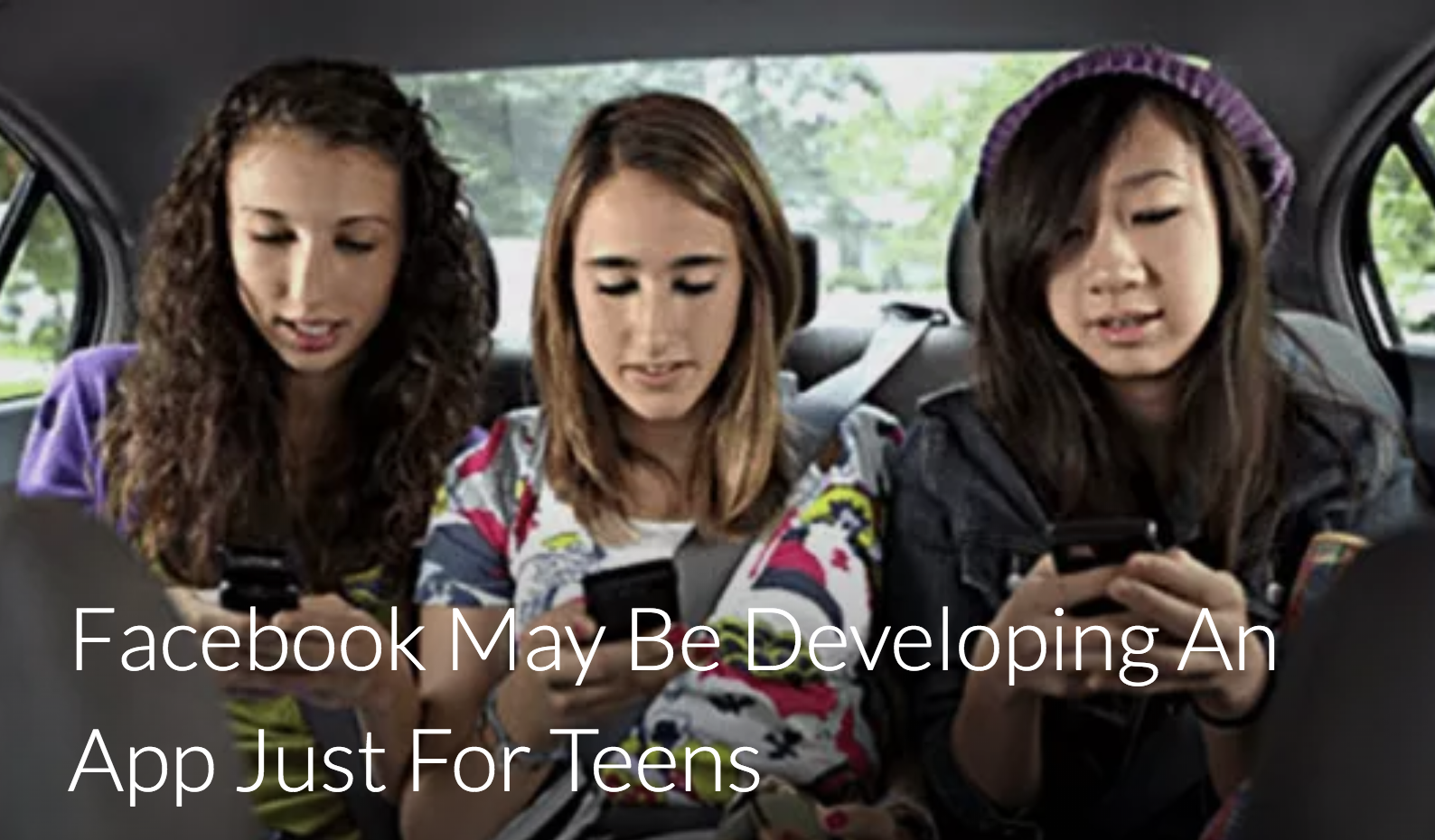 Snapchat may still be the predominant social networking app for younger audiences, but Facebook has plans to change that, as the company is reported to work on a new app dedicated to teens.

When Facebook first launched, it was a platform for the younger demographics. Back then, it was even exclusive to college students. But as the platform grew, so did its demographic. And as Facebook users got older, Instagram and, even more, Snapchat became the platform of choice for teenagers. Well that could all change very soon.

Facebook is eyeing the younger demographic and reports from The Information show that the company could be about to launch a new app, just for teens.

Read more of this article at Wersm