Firework App is another to add to the social media list!!! 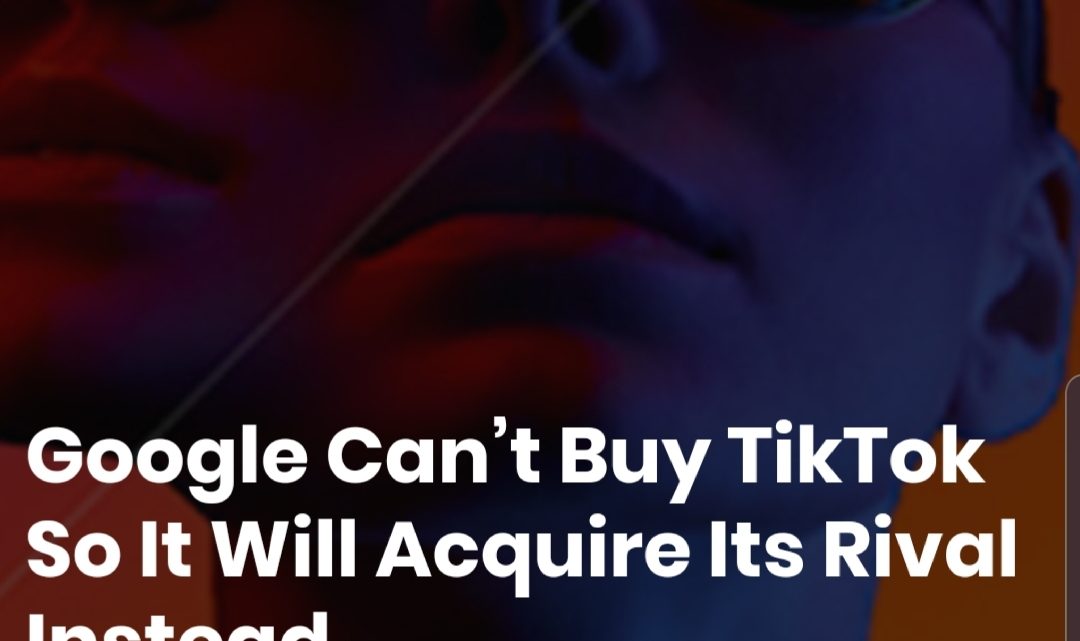 At the risk of really getting on your nerves, I felt it my duty (?) to make you aware of ANOTHER app that may be of interest. Now I realise that some struggle to even get their heads around Facebook (hence my coaching programnes-plug, plug!!) but some of you seem to appreciate the heads up so here goes…

Firework is a free mobile app that lets users share homemade 30-second videos with strangers. Very much like TikTok, Firework aims to surface viral videos from unlikely sources. The main difference between the two apps lies in the demographics: Firework aims for an older audience than its rival which currently is monopolised by teens.

It’s available on Android or iOS, so give it a go and let me know what you think. It’s reportedly about to be acquired by Google, which will be a massive coup for the app if true.

It’s got a few issues as most of the apps have from time to time, but there’s a few million of us on there already, so give it a go, and be part of the early adopters, enabling you to say to your mates next year “oh god, I’ve been on there for AGES”