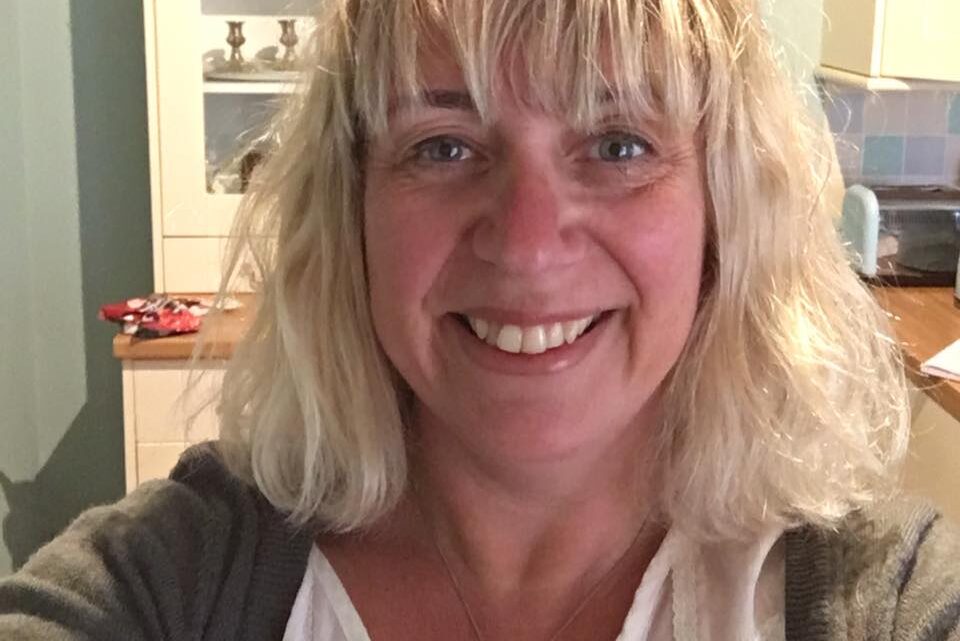 When I was approached to write a blog post, the above title was the one that popped straight into my head.

At the moment of the government’s announcement of lockdown, I had to suddenly take some very swift, decisive action in order to prevent myself from being separated from my son, for a significant period of time, the length of which was unknown to me at that point.

And after that, I had to self-isolate for at least two weeks in order to then be reunited with him. Having had to be separated from him once before in the past, again through no fault of my own, I was determined not to let that happen.

So after achieving this great feat, what’s a girl to do alone with at least two weeks on
her hands? Go on Facebook, of course!

I must have ‘connected’ with Phil Gee at some point in the past because all of a sudden I see a post entitled ‘The 5 Day Social Media Challenge’ pop up on my feed.

After clarifying that this wasn’t a detox, thankfully, and in a bid to keep busy, I decided to accept the challenge, having only really been a Facebook user up to that point. So I spent some time setting up some other accounts and dabbled a bit with them, seeing how they compared to what I’m used to, namely Facebook.

Having attended Phil’s 5 Day Challenge, I can definitely see the significant merits of being on multiple platforms, from a business point of view, but I also came to my own conclusion that, as with most aspects of life, many things are far more complex than we realise and sometimes, especially in business, it really does pay to leave things, such as social media, where possible, to the experts.

Life will slowly but surely be returning to ‘normal’ but the ‘new normal’ will not be the one that we once knew. I have previous experience of this and when I asked a wise friend who had been in a similar situation to mine at the time, how would I ever feel ‘normal’ again, they said calmly that I wouldn’t, but in time I would adjust to a ‘new normal’ and things wouldn’t seem so strange anymore.

None of us will emerge from this unchanged or unaffected, but if we ever get the urge for a bit of light relief, there’s always social media.