My Love For Love Island 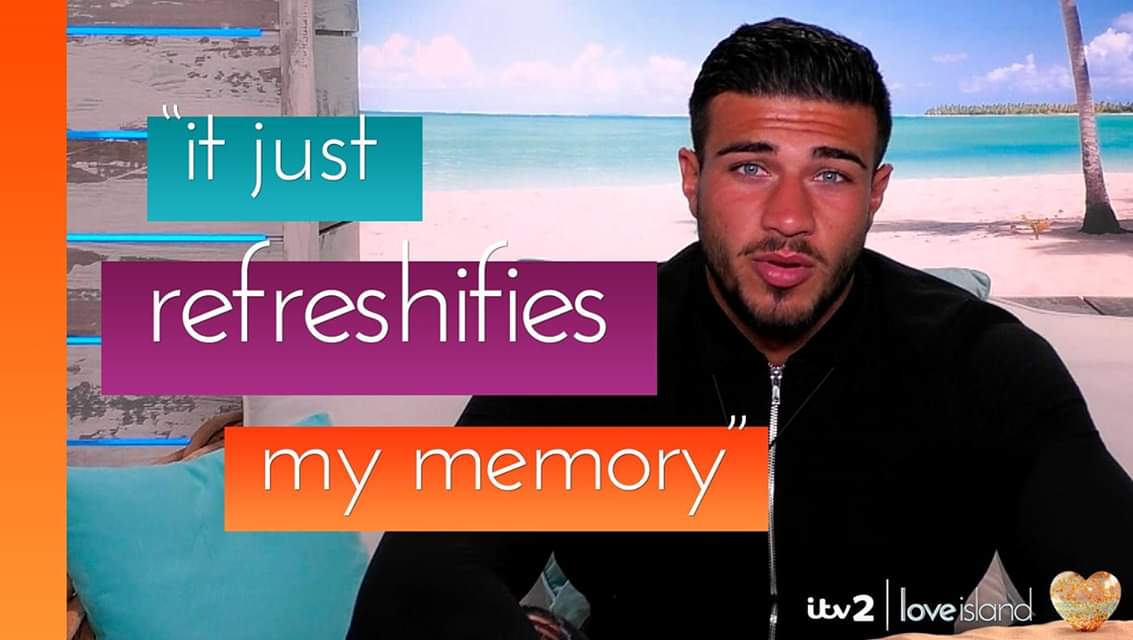 So shoot me!! I love Love Island and I don’t care who knows it!!

Why do we all feel so bad saying that we actual like it?

It’s the same with Big Brother. I love that too!!

I love dramas too. So if I watch a good programme, sometimes the following day I’ll ask work colleagues or friends etc “ah did you see ****** last night?”.

If the answer is no, then I’ll tell them how great it was, giving them the option to watch it themselves with not a single “oh you don’t watch THAT do you” being thrown in my direction.

Now, when it comes to Love Island, it’s a COMPLETELY different reaction. You’d think I’d asked them if they’d watched Live Beheading, or something!

There’s like a real viciousness amongst those who don’t watch it and I just don’t get it.

I totally get that they don’t want to watch it themselves, but why have such a bad opinion about anyone who does? Especially as they’ve never actuality watched it themselves!

I feel like I have to make apologies for it sometimes, as if it’s something to be embarrassed of!

Why do I like it? Being a total cynic about modern day relationships, I should be first in the queue to berade the concept.

And yeah, we know the chances of any of these couples surviving longer that a couple of weeks on the “outside world” but who cares.

These are a bunch of seemingly decent people, it’s in a gorgeous setting and it’s just a gorgeous, glamorous people watch fest!

Maybe in a few years the government will have to create a law against loveislandphobic people to shut them up!!

Anyway off to watch a rerun of last nights show ?