Finding the right platform for YOU 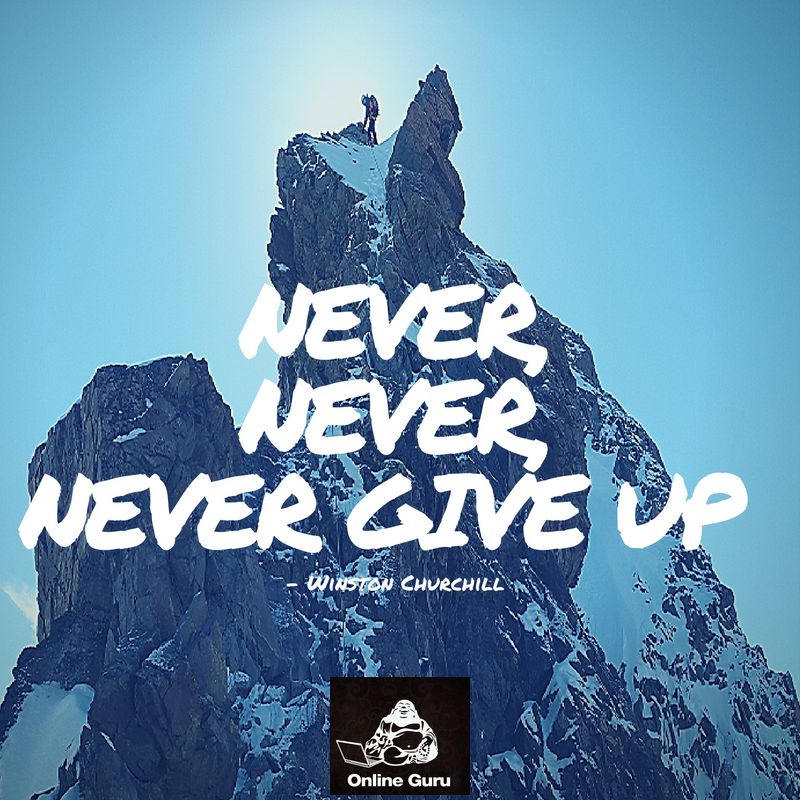 So i’m coaching clients these days, giving them (hopefully) the benefit of the knowledge i have gained over the years in the marketing sector. I’ve been quietly doing what I do, not really blowing my own trumpet so to speak, instead relying on others to hopefully do that for me.

But how the hell can I tell people what they need to be doing to help them produce successful results, if i’m not actually doing the same myself? I’ve found myself using the same excuses as the ones used by people i chat to, excuses that I have scoffed at (secretly of course), seeing them as excuses rather than valid reasons to not do them.

So at the turn of the year, whilst on a pilgrimage to South East Asia, I plucked up the courage to put myself in front of a camera (my phone), clicked the record button and there I was, doing what I know I should be doing, but always finding something else to do instead. I basically chatted for 5 minutes, without a script about how I felt the need to start videoing, how it made me feel and trying to encourage my Facebook friends to do similarly if they felt the urge.

And how did it feel?

Bloody amazing. Honestly, it was such a buzz to overcome all the doubts in my head and to coin the Nike phrase, Just Do It!

The response from my Facebook ‘friends’ was overwhelming. I didn’t expect negatives, but the seemingly genuine congrats I received melted my heart. I even had a few saying that I had inspired them to try it out for themselves, something that made me feel great.

So there I was. I’ve done it. Whoop whoop. BUT the real test was to come once the adrenalin had died down. So a few days later, after testing out a few video editing apps to chop out the bits that I wasn’t happy with (mainly errrms, a la Wayne Rooney!) I embarked on video 2, which was more of a documentary style, with me recording snippets from my visit to an orphanage.

Whilst giving me the opportunity to ‘up the anti’ of my online persona, it was also great to be able to create a personal documentary style video, that in years to come may be of interest to younger family members etc. I so wish my grandparents had shot videos of their lives for me to watch now, so maybe my family downline may enjoy looking at my exploits too.

Anyway, back to my tale!

So back to blighty I flew, pledging to take my new found fearless accomplishment to new heights, but for some reason, being back on home soil only managed to heighten my previous anxieties when it came to think about doing a video.

What will my mates think, will people be thinking ‘oh who does he think he is’, why would ANYONE really want to watch me blabbing on and on etc etc. As I said, whilst I am confident in my abilities, to shout it from the digital rooftops is a whole new thing.

So the weeks passed, each one passing with me trying to muster up the courage to Just Do It.

Then, a moment of brilliance came to prominence, by chance really, when chatting to a client. I decided to ‘interview’ her, giving her the opportunity to advertise herself to mine and her followers, whilst enabling me to produce my own video content, without having to look at myself in the camera!!

I am now planning on doing a series of these, creating interesting content that will hopefully appeal to people in business, whilst allowing me to practice what I preach on a daily basis!

The moral of this post is……find a way that is comfortable for YOU. Find a way to promote yourself, without adding to the pressures and anxieties of life.